Captain JED White and the battle of NgokTavak 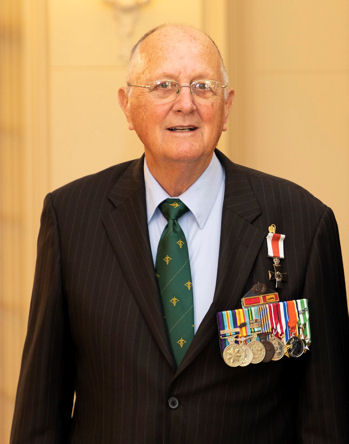 Our current exhibition tells the inspirational story of an Australian soldier who found himself in command of a mixed force of soldiers fighting an unwinnable battle. Most of his troops did not speak English and many of them switched sides when the fighting began.

In the Battle of NgokTavak, more than 50 allied soldiers were killed and 70 wounded were evacuated before Captain White decided, against direct orders, to march those who remained to safety. 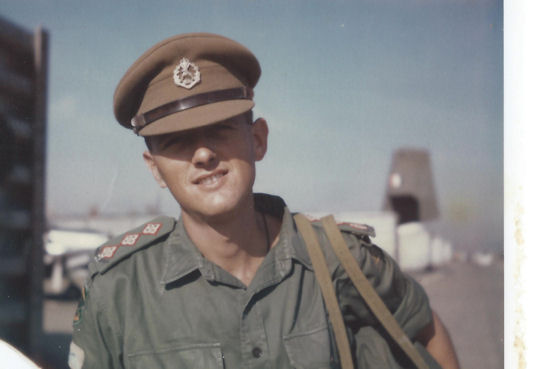 Years later, Captain John White returned to Vietnam as part of a program to repatriate war dead. He spent time talking with the commander of the enemy army, comparing their experiences.

Captain White’s exceptional courage and leadership during the inevitable battle was not fully recognised until 51years later when he was finally awarded the Distinguished Service Cross.

Captain White has never told his story before, and we are proud to bring it to you. 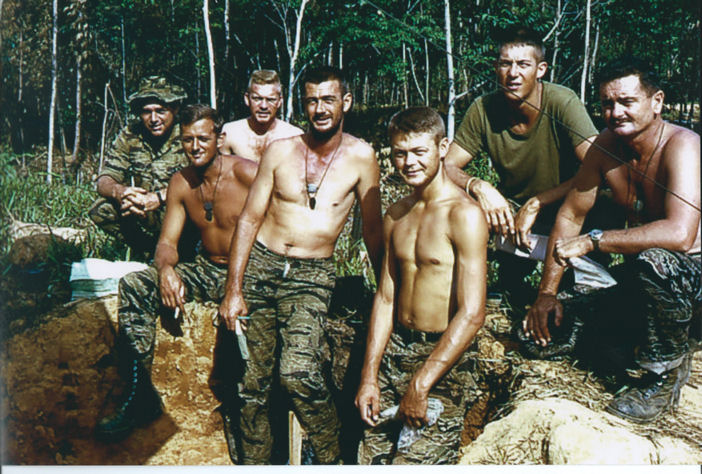